Auto Insurance: Why do Insurance Providers Survey and Record Claimants? 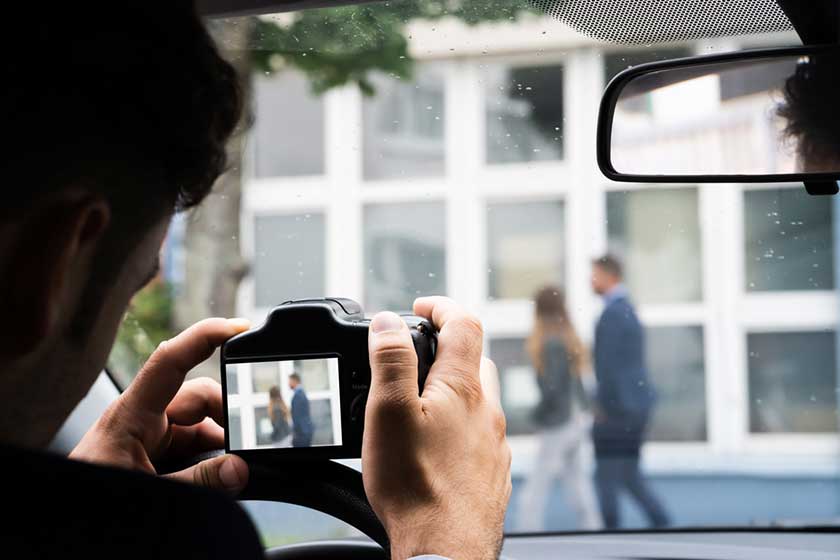 Insurance is designed to protect policy holders from financial loss

There are many different kinds of insurance. Homeowners insurance helps pay for home repairs or to replace items lost in fires or floods. Automotive insurance covers expenses incurred by victims of motor vehicle accidents. Ontario’s Workplace Safety and Insurance Board (WSIB) provides support and insurance for people injured at provincially regulated workplaces.

Unfortunately, insurance providers don’t always work with policyholders’ best interests in mind. Private insurance companies, such as those that provide automotive insurance, are sometimes driven by self-interest; their raison d’être is to make and increase profits. At Neinstein Personal Injury Lawyers, our insurance dispute lawyers have experienced first-hand the lengths to which private insurers will go to avoid providing benefits.

Even public organizations, like the WSIB, have been alleged to try and reduce payments to policyholders wherever possible. Last month, CBC News’s Go Public team spoke to a Toronto woman who was secretly followed and recorded by the WSIB.

Alicia Micallef suffered a concussion during a shift at a retail store in May 2015. She sought benefits through the WSIB, which soon decided that her recovery was taking too long. The organization hired an investigator to follow her and record her actions to prove that she was lying about her injuries.

“It was horrifying,” Micallef told the CBC. “They came into my apartment building. They stood outside of my door and listened to what I was saying to my cat.”

The WSIB claimed that the video they obtained proved that Micallef was lying; it cut her benefits and demanded she pay back the income replacement it had provided. When she refused, she was charged with two counts of making false claims under Ontario’s Workplace Safety and Insurance Act.

Public insurers and compensation boards aren’t alone in surveying and recording claimants, but the rules by which they operate are different from private insurers. According to the CBC, ‘private insurance providers must follow the rules of the federal Personal Information Protection and Electronic Document Act, including obtaining hard evidence of fraud – not just suspicion – before secretly videotaping. Public insurers and compensation boards often fall under provincial privacy laws which often don’t address court surveillance by insurers.’

In either case, most insurance dispute lawyers agree that video surveillance is a harsh tactic to employ against policyholders who are already suffering.

“This kind of evidence is more of a sensational value, certainly instills fear into [those] injured,” one lawyer told the CBC. “And so, if people are intimidated into abandoning their claim, that’s a financial benefit for the insurance company or the workers’ compensation board.”

Micallef’s troubles are far from over. According to the CBC’s story, an Ontario Court of Justice acquitted her of charges in 2018, but she has yet to receive coverage from the WSIB.

Insurance companies are only profitable when they receive significantly more in premiums than they must pay out in benefits. At Neinstein, our insurance dispute lawyers have deep experience helping clients access the insurance coverage and/or accident benefits they deserve. Contact us today to learn more.