In 2014, the OPP investigated more fatal traffic collisions than the year before, but there were fewer deaths.

There are typically four reasons that can cause a collision, which are labelled by the OPP as the “big four”. The most common cause for a collision last year was inattentiveness, which includes distracted driving. Last year, there were 73 collision deaths due to inattention, 61 deaths due to speeding, 50 deaths related to a not wearing a seatbelt or helmet and 46 deaths related to intoxicated driving by alcohol or drugs. There were also 25 pedestrians killed in 2014. Overall, there were 74,684 motor vehicle collisions last year.

But every year there’s one aspect that’s discovered during an accident investigation, which is the fact that many of these fatal collisions could have been prevented.

This year, the OPP conducted a multi-year study that analyzes traffic statistics within the past ten years. The OPP plans to continue to share this collision and fatality data in a bid to bring more awareness to how the driving behaviour of Ontarians contributes to fatal accidents, said Deputy Commissioner Brad Blair, Provincial Commander of Traffic Safety and Operational Support, in a press release.

“As we have said before, regardless of how hard the OPP works to reduce the number of lives lost in road collisions, we cannot do this alone,” said Blair. “Ontarians need to understand what we learn from this data, which is that the vast majority of the people who have died on our roads did not have to die.”

Over the past decade, there was a steady decline in fatal car accidents. The study also found that January is the most dangerous month for drivers with 10,605 collisions occurring that month last year.

Accident benefits are available to anyone involved in a car accident. The personal injury and accident lawyers at Neinstein Personal Injury Lawyers have been dealing with all accident related issues throughout Ontario for over 50 years. We know how to get you the compensation that you deserve and get your life back in order after being in a car accident. Call us at 416-920-4242, set up a free consultation, and come speak with us. 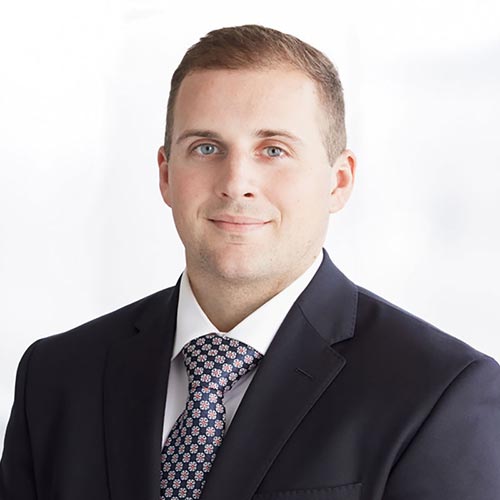