Car Accident: Distracted Driving Continues to Cause Accidents in Ontario, and Smartphones Aren't Always to Blame 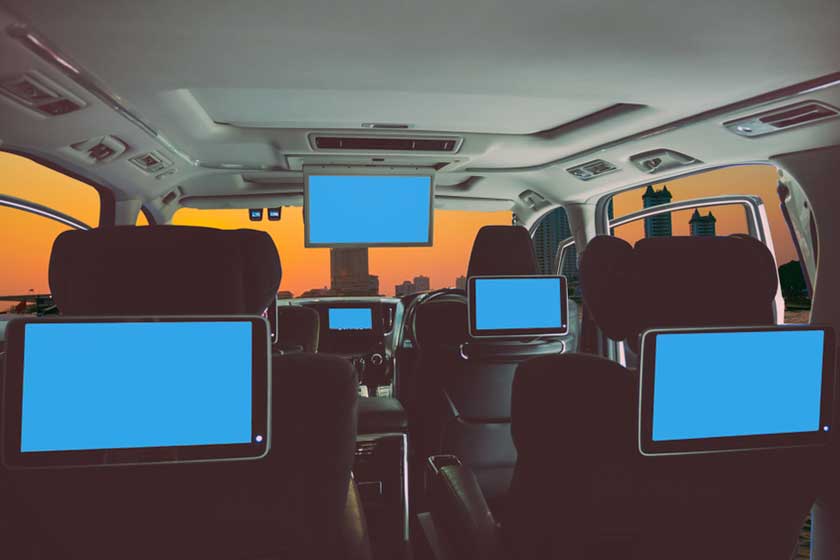 For the past several years, safety advocates and car accident lawyers have understood that distracted driving is a primary cause of accidents on Canadian roads. In 2016, the Ontario Provincial Police (OPP) announced that distracted driving caused more fatalities than impaired driving. More recently, insurance companies in New Brunswick blamed distracted driving for significant rate hikes. Stakeholders have sought to reduce distracted driving through a combination of public messaging and increased enforcement. The focus of both measures has been hand-held mobile devices - smartphones, tablets, music players, etc. However, new research from the University of Utah suggests that in-car navigation and entertainment systems also cause distraction. "There's been an explosion of technology in vehicles," said David Strayer, a cognition and neural science professor at the University of Utah, according to The Globe and Mail. "A lot of times, it doesn't work very well." Strayer is also the director of the university's Center for the Prevention of Distracted Driving. His team separates distraction into two categories: visual distraction, such as when you take your eyes off the road to read or send a text; and "mental effort", such as when your focus shifts from driving to another task. The second category is where in-car systems, even when voice-activated, are causing distraction. "Using your voice to communicate with computers requires a great deal of mental energy," Strayer told the Globe. Last month, two major New Brunswick auto insurance companies, Unifund and its parent company Royal and Sun Alliance, were cleared to increase rates on new customers and high-risk clients by between 21.3 and 35 per cent. The insurers blamed "wrecks caused by distracted drivers and - technology-laden vehicles that have become expensive to fix after even minor accidents," according to CBC News New Brunswick. The Canadian Council of Motor Transport Administrators has also chimed in on this issue, saying in a 2018 white paper: "Studies indicate that some functions of infotainment technology can require drivers to take their eyes off the road and hands off the wheel for dangerously long periods of time." Despite growing recognition that in-car technology is a significant contributor to Canada's distracted driving issue, distracted driving laws focus almost exclusively on hand-held devices. Last year, the Province of Ontario introduced steep new punishments for first-time distracted drivers, including fines of up to $1,000 and three demerit points. The law clearly states that hand-held devices should not be used in a vehicle during driving, including while stopped at traffic lights. At the same time, it permits use of mobile devices through earpieces, headsets, and Bluetooth devices. It also permits mobile devices to be used as GPS navigators as long as they are mounted to the dashboard or windshield. The law does not stipulate how or when in-car entertainment and navigation technology can be safely used. If you or a member of your family have been injured in a motor vehicle accident involving distracted driving, contact Neinstein Personal Injury Lawyers today to schedule a free, no-obligation consultation. Our experienced team of car accident lawyers will assess your claim and provide guidance as you consider your legal options.   Image source: Shutterstock

Neinstein LLP helps victims who have been injured in a distracted or impaired driving accident. We carefully investigate the circumstances surrounding the distracted or impaired accident to protect your rights. We vigorously advocate in court to ensure you are compensated fully for the injuries, pain and suffering you have experienced.

Neinstein LLP helps victims who have been injured in a distracted or impaired driving accident. We carefully investigate the circumstances surrounding the distracted or impaired accident to protect your rights. We vigorously advocate in court to ensure you are compensated fully for the injuries, pain and suffering you have experienced.