Personal Injury: 8 Reasons Why the Jury Was Discharged in This Occupier's Liability Trial 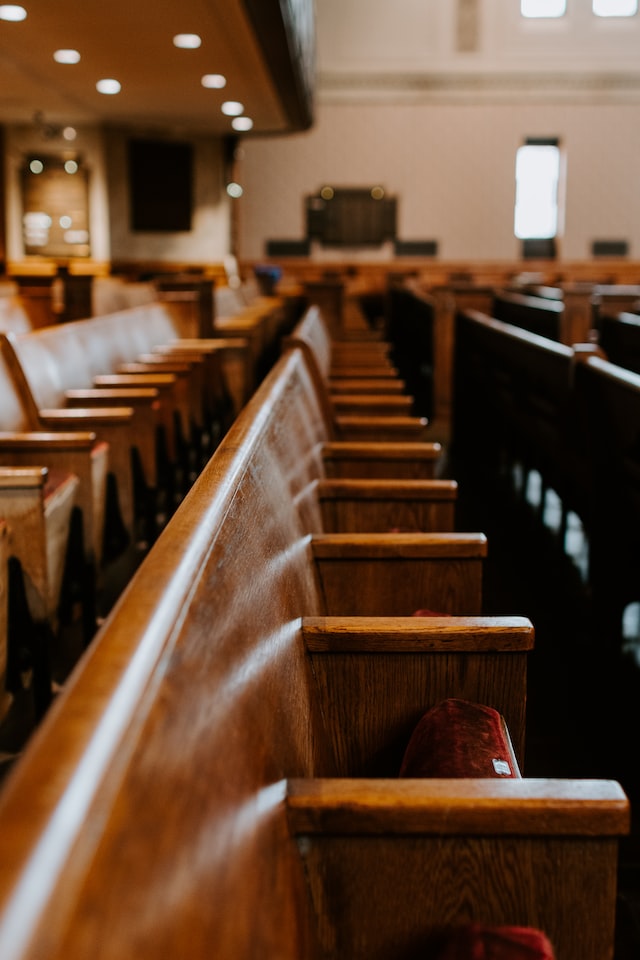 What should have been a straightforward case involving occupier's liability with causation nearly came to be a mistrial.

So what led Justice Ramsay to find that the defence counsel had indulged in "misdirection, misstatement of evidence, invitation to accept unproven and hearsay evidence." And why did she decide to discharge the jury?

Here are 8 reasons that led to the jury being discharged after the defendants' closing address.

A Troubled Start to Proceedings

Alison Braks v Dundeal Canada should have been like any other occupier liability case–contested but commonsensical. Alison Braks had slipped and fallen on the defendants' premises in 2012. She was diagnosed with a concussion, migraines, chronic neck pain, and later, temporomandibular joint pain and other symptoms.

The defendants challenged liability and damage, arguing that the plaintiff's complaints were unrelated to the fall. At trial, the parties had no joint document brief as they couldn't reach an agreement on any of the documents, including reports filed by health care practitioners.

So far, not so good.

The plaintiffs raised numerous concerns about the defence’s conduct during the trial, but specifically closing submissions. It termed them "inflammatory, emotional, irrelevant, and hearsay comments" that were "incapable of repair". And the court agreed.

1. Asking the Jury to “Use Their Own Life Experience”

Suggesting to the jury that they use their "common sense" in fact-finding is not considered inflammatory. However, defence counsel invited the jury to consider matters other than the evidence by asking them to "use their own life experience".

2. Telling the Jury the Defendants Took Reasonable Steps to Keep the Plaintiff Safe Without Evidence

The defendants suggested that they had taken reasonable steps to ensure the plaintiff was reasonably safe on the premises. However, they led no evidence to demonstrate that they had met the requirements under s. 3(1) of the Occupiers Liability Act.

3. Misstating the Law on Contributory Negligence...

The defendants misstated the principle of contributory negligence under s. 3 of the Negligence Act. The defence incorrectly told the jury that the plaintiff had to take "all the necessary steps to ensure her own safety." What’s more, no evidence had been led in support of this.

4. ...And Relying on Unproven Hearsay to Do So

Hearsay evidence is presumed to be inadmissible unless it falls under one of the traditional exceptions to the hearsay rule. Justice Ramsay went to great lengths to explain the high bar for hearsay evidence to be admitted even if it falls under one of the exceptions. She highlighted the decision in Parliament et. al. v Conley and Park, which said "witnesses be subject to cross-examination by opposing counsel," even though the hearsay statements were contained in clinical notes and records.

The exception for "statements made and recorded by two people who are each acting in the ordinary course of business" laid down by the Court of Appeal in Bruno v Dacosta, was not met either. The incident report recording the hearsay comments was not entered into evidence as a business record (under s. 35 of the Evidence Act), nor were questions put to the witness to establish that.

5. Failing to Cross-Examine Plaintiff on the Hearsay

Browne v Dunn lays down a fundamental rule of trial fairness: if a witness's credibility is being challenged, the witness should have the opportunity to address that evidence.

Since, in this case, there were contradictions in the statement given by the defendant's witness, the hearsay evidence should have been put to the plaintiff during cross-examination, which it wasn’t.  That also meant the jury didn't get the opportunity to observe the plaintiff's demeanour and make credibility findings.

Though counsel can use rhetorical questions to suggest to the jury inferences from evidence, it must be supported by evidence (Pisani v R.).

In this case, the counsel's personal views were "completely at odds" with diagnoses from all the medical experts and participant and litigation experts. It constituted an unfair characterization of the evidence for the jury, and added to the prejudice caused by suggestions such as other medical issues began to "crop up".

7. Asking the Jury to Make Perverse Finding of Zero Damages

The defendants invited the jury to make a perverse finding of zero damages even if injury was caused and liability was determined.

8. Misleading the Jury From Opening to Closing Submissions

The defendants misdirected the jury from the opening to the closing submissions. Justice Ramsay accepted that the jury had been misled on evidence with regards to the plaintiff's injuries, and counsel provided personal opinion despite overwhelming medical evidence to the contrary from the treating doctors.

Perhaps most flagrantly, counsel reiterated a supposed oral statement of the plaintiff in the closing, despite it not having been put to her during cross-examination.

Based on these findings, Justice Ramsay determined the damage had already been done, and the jury would be unable to decipher admissible from the inadmissible evidence. Her corrective instructions would only serve to confuse the jury and further muddy the matter. Thus, in the interests of justice, the jury was discharged.

Occupier liability cases can turn contentious, and you need a team of personal injury lawyers who can protect your claim against prejudicial advocacy.

Book a free, no-obligation consultation to discuss your accident. We will help you understand next steps, and protect you from unfair scrutiny from opposing lawyers and insurance companies. 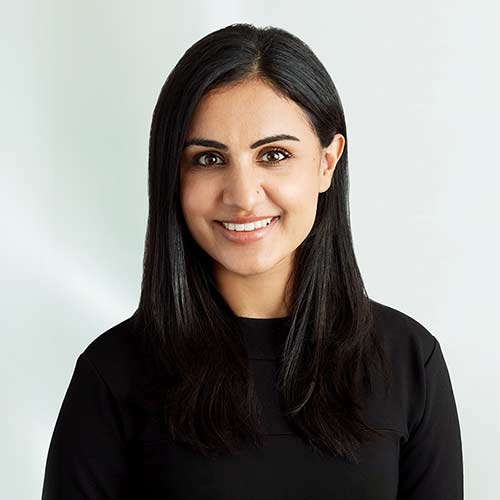