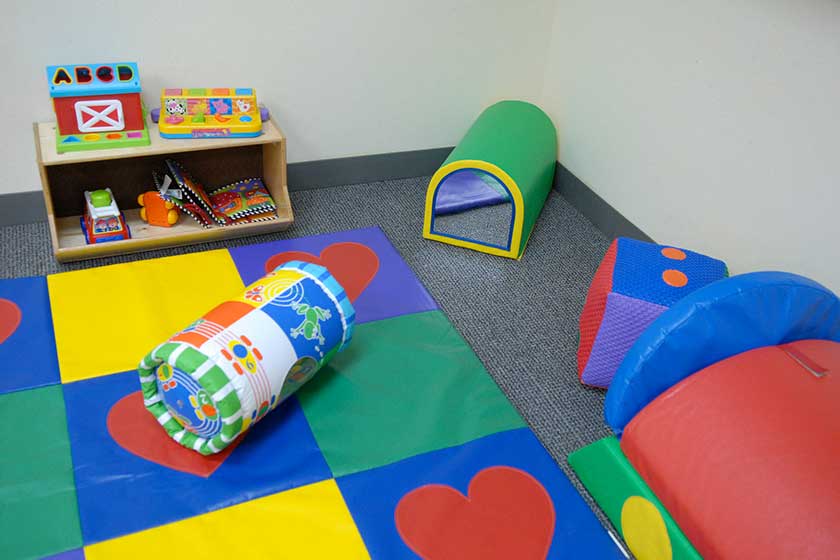 In 2012, the Ministry of Education received 274 complaints about unlicensed childcare and the number of complaints almost doubles to 526 complaints in 2013. Also, during first inspections between January 1, 2012 and July 12, 2013, 138 unlicensed caregivers were discovered to be in violation of the Day Nurseries Act. Of those unlicensed caregivers, 82 of them had multiple complaints against them and 28 had complains about them previously. On the inspector's second visit, it was discovered that 23 continued to operate illegally and after multiple visits, 15 daycares remained in violation. York Region Police and the provincial coroner continue to investigate the death of a two-year-old at an unlicensed daycare in Vaughan, which was unsanitary and overcrowded. The parents have filed a wrongful death lawsuit for the 2013 incident against the daycare operator and the Ontario Ministry of Education. Meanwhile, the cause of death has yet to be announced. "I?m stymied by the police investigation," regional coroner Dr. Dave Evans told the Toronto Star. "I can't say one way or the other until the police give me permission because (cause of death) is classed as evidence. It's a waiting game." Meanwhile, a regional coroner will investigate the death of a 14-month-old boy who died after being rushed to the hospital from a Burlington daycare. Emergency responders were called to Wee Daycare for a medical issue and when they arrived at the scene, the child had no vital signs. There were attempts to revive him, but he was pronounced dead after arriving at the hospital. No foul play is suspected, police told CBC News. The personal injury and accident lawyers at Neinstein Personal Injury Lawyers have been handling all types of injuries and wrongful death cases for over 50 years including those arising from negligent supervision of your children. We understand the impacts injuries can have on you and your family's life and we know how to help you. Call us at 416-920-4242. Set up a free consultation and come talk with us.

Our practice helps victims who have been injured as a result of negligence. We carefully investigate the circumstances surrounding the incident to protect your rights. We vigorously advocate in court to ensure you are compensated fully for the injuries, pain and suffering you have experienced.

Our practice helps victims who have been injured as a result of negligence. We carefully investigate the circumstances surrounding the incident to protect your rights. We vigorously advocate in court to ensure you are compensated fully for the injuries, pain and suffering you have experienced.