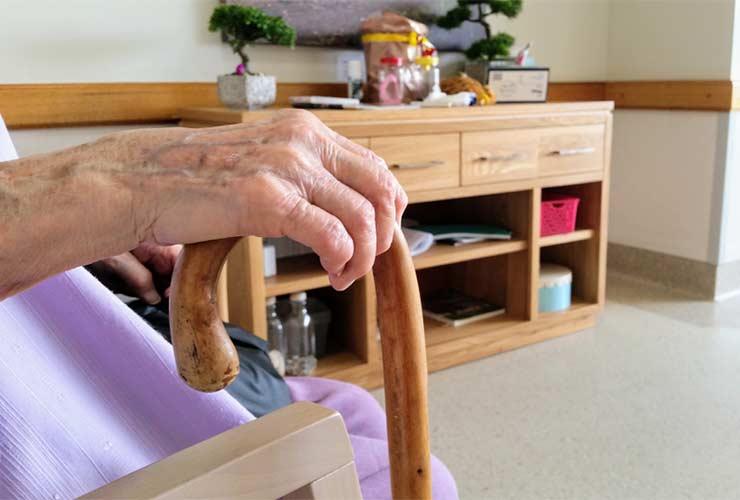 Ontario's long-term care system has faced fierce criticism from residents' families, personal injury lawyers, medical experts, the federal military, and opposition politicians throughout the COVID-19 pandemic. At least 3,778 residents have died from the virus since March 2020, almost all during the first two waves of infections. Class action lawsuits against numerous long-term care facilities and their owners and operators allege that negligence contributed to at least some of these deaths. The Canadian Armed Forces were called in to provide medical and humanitarian aid to seven long term care homes last spring. Reports detailing the military's time at these facilities were submitted to Ontario's independent Long-Term Care COVID-19 Commission, which released its summary of the province's response last month. The reports concerning two facilities - Downsview Long Term Care Centre and Hawthorne Place Care Centre, both in North York - suggest not only that negligence occurred during the COVID-19 outbreaks, but that it contributed to the deaths of non-COVID patients and that it likely preceded the pandemic. The findings have fuelled calls for criminal investigations, and may convince more personal injury lawyers to investigate negligence at long-term care homes. Vivian Stamatopoulos, an advocate for the families of long-term care residents, told the CBC that action is needed to address the military's claims. "I don't think we've ever had a situation with such glaring evidence of widespread neglect contributing to death and yet nothing has been done," she said. "I think we have more than enough evidence to pursue charges. Why hasn't that very damning information that exists been handed over to the police departments." Representatives of both facilities issued statements denying the allegations to the CBC. "Based on the experience of our staff at Downsview, our own facility records and our co-operation with the Office of the Chief Coroner, it is false and misleading for anyone to claim that 26 deaths at Downsview Long Term Care Centre were due to dehydration," said James Balcom, Chief Operating Officer of GEM Health Care Group, which owns the facility. "At no time were issues raised relating to mold, fungus, dehydration, malnutrition or concerns related to the home's future management, or success," said Nicola Major, a spokesperson for Hawthorne Place. "All concerns that were raised were addressed immediately." Whether or not the military's reports lead to criminal charges is a matter for the province's Coroner's Office to decide. Personal injury lawyers, however, don't have to wait - many have already initiated legal action against long-term care homes over their response to COVID-19, and the reports may inspire further action related to other forms of negligence. If a member of your family has been affected by negligence at a long-term care facility, contact Neinstein Personal Injury Lawyers today to discuss your legal options. 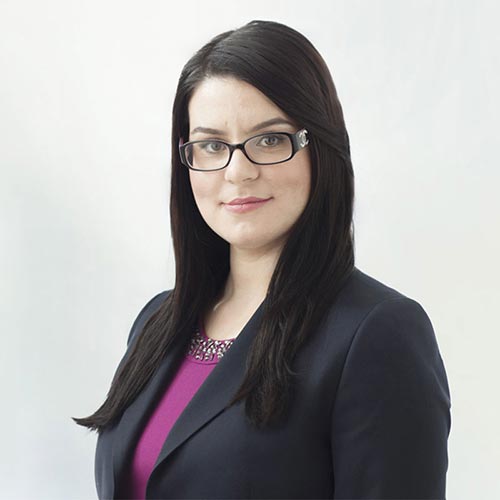