Personal injury lawyers in Toronto hear from seriously injured traffic accident victims on an almost-daily basis. More than 50 people died on Toronto roads every year from 2013 to 2018, with pedestrians accounting for the majority of victims. Even with an ambitious ?Vision Zero? road safety plan in place, the city has failed to meaningfully curb fatalities. It's tempting to assume that traffic accidents are a fact of life in the big city, that no amount of infrastructure investment or policing can prevent serious collisions in a bustling downtown core. Yet there is evidence from large cities around the world that fatal accidents can not only be reduced but eliminated. Last month, CBC Nova Scotia compared road safety data in Halifax, a city of roughly 430,000, to numbers from Oslo, a city of 670,000. The Norwegian capital had zero pedestrian deaths in 2019; Halifax had at least four and Toronto had 42, according to the Toronto Star. In fact, the country of Norway as a whole - population: 5.3 million - had just 110 traffic deaths, including 14 pedestrians, in 2019. Canada had 1,922 traffic deaths the year before, including 332 pedestrians. Even accounting for the more than 30-million-person difference in population, Canadians were more than twice as likely to be killed in traffic accidents between 2014 and 2018 than Norwegians. However, this wasn't always the case: in 1970, 550 Norwegians were killed on the road. Norway, and Oslo in particular, have been able to drastically reduce traffic fatalities through a set of sweeping infrastructure and policy changes. The capital has closed certain streets to cars, creating a safe haven for pedestrians and cyclists. It has also removed parking spots and restricted motor vehicle access to the city centre. In areas where motorists and cyclists share the road, bicycle lanes are clearly demarcated by red paint. And speed limits in the inner city tend to be drastically lower - 30-40 km/h - than in many Canadian cities. ?When you reduce the number of cars that are driving in the city centre, you reduce the risk of collisions between cars, and other heavy vehicles, with pedestrians and bikers,? said Christoffer Solstad Steen of Trygg Trafikk, Norway's road safety council, to the CBC. ?If you get hit by a car [at a speed] more than 40 [km/h], it reduces the possibility to survive a lot,? he added. ?And of course, you give the drivers a lot more time to adapt or be aware of potential danger.? Separated bike lanes and reduced speed limits are part of Toronto's Vision Zero initiative, but many road safety activists and some personal injury lawyers believe the city needs to be more ambitious and aggressive. Many policies that are proven to reduce pedestrian and cyclist deaths would increase commute times and could impact the economy. Moreover, councillors that support these policies run the risk of angering constituents who rely on personal automobiles. It will take political courage to improve Vision Zero and enact the changes that are necessary to eliminate pedestrian deaths on Toronto's streets. If you?ve been injured in a traffic accident in Toronto, contact Neinstein Personal Injury Lawyers today to schedule a free, no-obligation consultation with a member of our experienced team.   Image credit: Tydence Davis/Flickr 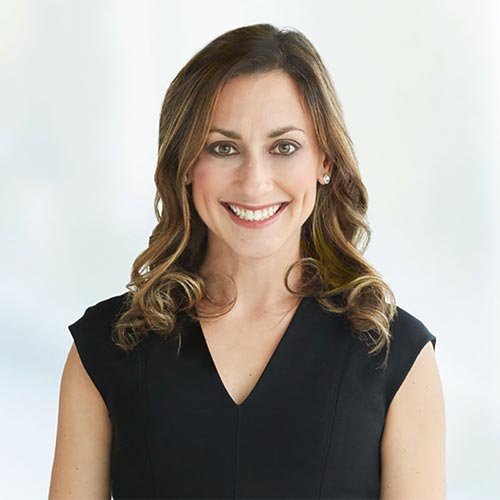 Neinstein Personal Injury Lawyers help pedestrians who have been injured in a car accident. We take care to investigate the circumstances surrounding the pedestrian accident to protect your rights. We take a detailed approach to vigorously advance your claim ensuring that the at-fault party is held responsible to compensate you for your injuries.

Neinstein Personal Injury Lawyers help pedestrians who have been injured in a car accident. We take care to investigate the circumstances surrounding the pedestrian accident to protect your rights. We take a detailed approach to vigorously advance your claim ensuring that the at-fault party is held responsible to compensate you for your injuries.