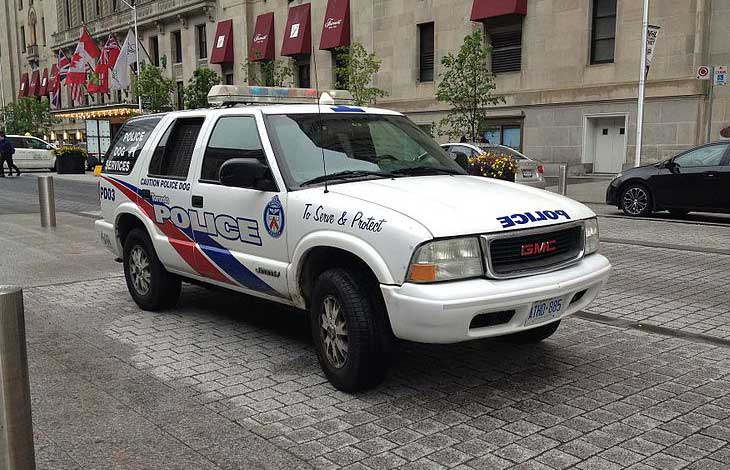 The City of Toronto has a persistent road safety problem, despite continuing and vocal public concern and the implementation of the ambitious Vision Zero road safety plan. Toronto car accident lawyers have witnessed the issue firsthand: between 2013 and 2018, collisions in the city rose from roughly 55,000 a year to roughly 80,000 a year. In 2019 alone, 48 road users have been killed, including 35 vulnerable road users (cyclists and pedestrians). Many Toronto car accident lawyers supported the implementation of Vision Zero. The program, which originated in Sweden, has helped cities like New York reduce fatalities to record lows. It is, by nature, ambitious - the most successful Vision Zero strategies include reduced speed limits, redesigned roads, and other radical initiatives. Toronto's version is less ambitious and has been generally ineffective. Last month, police Chief Mark Saunders announced the creation of a new eight-person traffic enforcement task force. The team, which will hit the streets in early 2020, has a mandate to protect pedestrians and reduce dangerous driving - both Vision Zero goals. City councilors and concerned citizens expressed support for the initiative to CBC Toronto. "[Drivers] think there's not going to be any consequence and they're right," said Toronto-St. Paul's councilor Josh Matlow. "There is virtually no police presence in those neighbourhoods. And residents are saying enough is enough. If they think they could get caught that day, then they may change their behaviour. And that's what we're after." Heather Sim, whose father, Gary, was killed by a distracted driver in 2017, agreed. "This is something we've known we've needed for a while now. So it's about time," she said. "It's not going to fix everything but they finally admitted and recognized that there is a problem and something needs to be done." A similar police team, the Strategic Targeted Enforcement Measures force, roamed Toronto's streets from 2003 to 2012. The unit, according to a report presented to the Toronto Police Services Board, was "highly visible, pro-active and focused on high collision locations, community safety zones, high speed areas and other locations where the public was at risk." Collisions in the city decreased 24 per cent during their tenure. Additional law enforcement wasn't part of the initial Vision Zero plan, but if the new task force is as effective as the one that was dissolved in 2012, it may help the city inch closer to its goals. If you've been injured in a traffic accident in Toronto, contact Neinstein Personal Injury Lawyers today to learn how our experienced team of Toronto car accident lawyers can help. 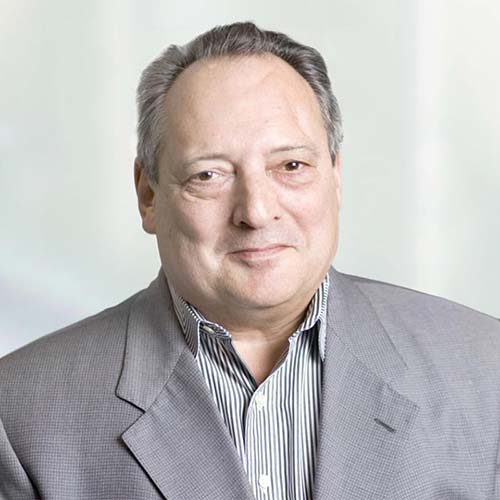 Our practice helps pedestrians who have been injured in a car accident. We take care to investigate the circumstances surrounding the pedestrian accident to protect your rights. We take a detailed approach to vigorously advance your claim ensuring that the at-fault party is held responsible to compensate you for your injuries.

Our practice helps pedestrians who have been injured in a car accident. We take care to investigate the circumstances surrounding the pedestrian accident to protect your rights. We take a detailed approach to vigorously advance your claim ensuring that the at-fault party is held responsible to compensate you for your injuries.