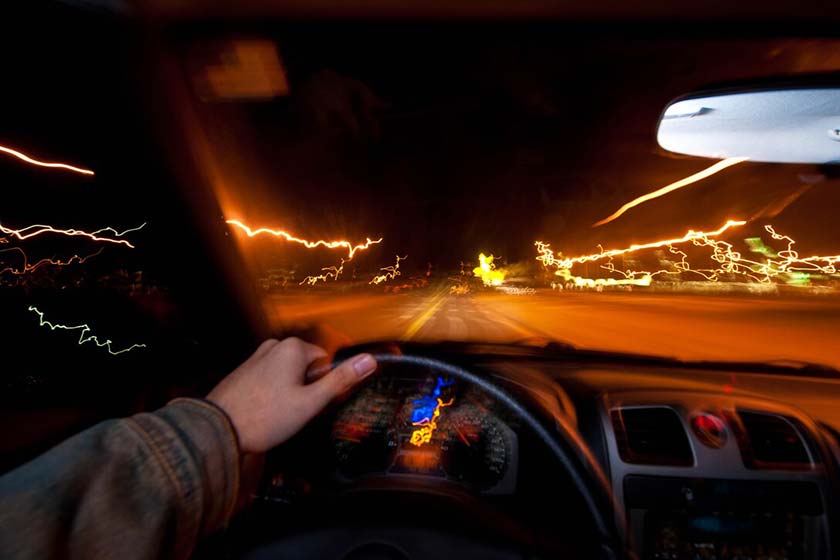 In general, Canadians understand the dangers of impaired driving and approve of tough measures to prevent it. However, criminal defence and car accident lawyers worry new federal impaired driving laws may violate the Canadian Charter of Rights and Freedoms. Is the legislation unconstitutional? And are Canadians willing to accept laws of questionable constitutionality if they reduce preventable traffic deaths?

What are the new rules?

The new legislation came into effect last December under federal Bill C-46. It authorizes Canadian police to stop cars and request breathalyzer tests without probable cause of intoxication. Refusing to comply can lead to criminal charges. Additionally, police may request a breathalyzer test up to two hours after you have stopped driving.

Critics believe Bill C-46 violates Canadians' right to protection from arbitrary searches. "It could be argued to be the definition of an arbitrary search," Newfoundland defence lawyer Ellen O'Gorman told the CBC, 'and that's what we're supposed to be secure against.' Proponents suggest mandatory breathalyzer tests are no different than being searched at an airport or asked to hand over your licence and registration during a traffic stop. Criminal defence lawyers also worry that law enforcement's two-hour window to request a breathalyzer could put innocent people at risk and create a 'reverse onus' on defendants. 'You can imagine a situation where a husband and wife are out together. The husband drives to the bar knowing the wife will be the designated driver on the way home, and she's not going to be consuming alcohol that night. The husband drinks alcohol and is now over the limit and has driven a vehicle within the previous two hours,' one Toronto lawyer explained to the CBC. The Liberal government insists the two-hour window is a safeguard against risky behaviour like bolus drinking (drinking and dashing), where an individual consumes large amounts of alcohol and gets behind the wheel before it enters his bloodstream.

Arguments in favour of Bill C-46

Proponents of Bill C-46 believe the tough new stance will significantly reduce impaired driving deaths in Canada. Mothers Against Drunk Driving (MADD) Canada believes the legislation could reduce fatalities by up to 25 per cent. 'To put it in context, that's 200 more families who will have their loved ones around this holiday season next year,' MADD Canada CEO Andrew Currie told CBC Radio's Metro Morning in December. 'It's probably the most significant change in legislation around impaired driving since probably the breathalyzer was brought in 1969.' 'If you look around the world, we're way behind,' MADD Canada's National Director of Legal Policy, Robert Solomon told CBC News Newfoundland. According to him, similar legislation has helped reduce drunk driving deaths in countries like Australia, New Zealand, Denmark, France, Germany, Ireland, and Sweden, among others.

If you or a member of your family have been injured in a motor vehicle accident caused by impaired driving, contact Neinstein Personal Injury Lawyers today to learn how our team of experienced car accident lawyers can help.