Road Safety: How Has the Pandemic Affected Road Safety?

Road safety has been a topic of discussion throughout the COVID-19 pandemic, and not just for car accident lawyers. Safety advocates have been keenly studying how reduced vehicle traffic affects pedestrian and cyclist safety. Municipal officials have taken the opportunity to experiment with expanded cycling networks and roadside cafes. And law enforcement has carefully reported changes in driver behaviour. Many of the findings from this period of experimentation and observation have been positive. There is wide approval for the City of Toronto's growing cycling network and temporary street closures, for example, and numerous urban planning professionals have endorsed the move to limit vehicle access to downtown communities. "We're doing a lot of work that was meant to be spread out over a few years in a few weeks," Toronto Mayor John Tory told the CBC. "It's going to keep people safer because it's going to give people alternative to the transit system, where they're still a bit anxious." In some jurisdictions across Canada, police and car accident lawyers are fielding fewer calls from injury victims. Unfortunately, negative trends have also emerged. According to the results of a recent Canadian Automobile Association (CAA) survey, Canadians are witnessing more dangerous driving since the lockdowns took effect. Forty-four per cent of respondents said they saw someone speeding in the last four months. Aggressive, distracted, and reckless driving are also increasing. "These numbers are concerning," said CAA National vice-president of public affairs Ian Jack, in a release. "It doesn't matter if you are going for a 5-minute trip to the store, or a 30-minute scenic drive, keeping each other safe on and around roads should always be top of mind. In the last few months, we have seen fewer cars on our roads, and more cyclists and pedestrians, who are most at risk when drivers are speeding and distracted behind the wheel." Reports of street racing and stunt driving were common in the early days of the lockdown. As jurisdictions slowly reopen, blatantly reckless driving appears to be giving way to commonplace dangerous behaviour. There have also been increases in impaired driving. In the Ontario Provincial Police's East Algona detachment, impaired driving reports and arrests both increased in June 2020 compared to 2019. "Impaired driving is one of the four major causal factors of fatal and personal injury collisions and is the leading criminal cause of death in Canada," said detachment commander Tyler Sturgeon in a release. As Ontario slowly reopens from its COVID-19 lockdowns, safety advocates, political figures, car accident lawyers, and law enforcement will watch closely for upticks in motor vehicle collisions and injuries. If you've been injured in an accident, contact Neinstein Personal Injury Lawyers today to learn how we can help. 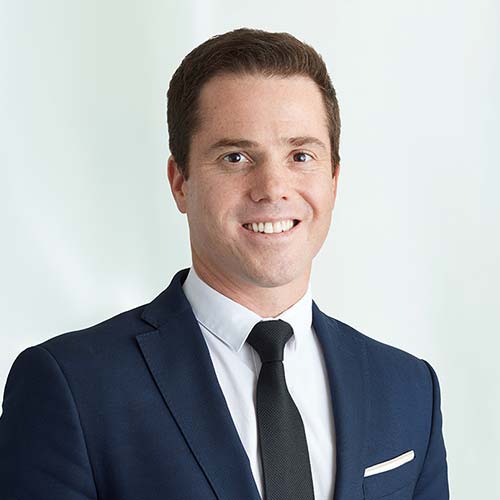 As a Toronto Car Accident Lawyer with over 50 years of experience handling car accident claims, Neinstein LLP implements effective strategies to ensure you get the best possible medical attention and access to fair and reasonable compensation.

As a Toronto Car Accident Lawyer with over 50 years of experience handling car accident claims, Neinstein LLP implements effective strategies to ensure you get the best possible medical attention and access to fair and reasonable compensation.